This is a story is about a group of space travellers who are wandering the galaxy looking for a new home. They are travelling in their space ship, the Silverhawk. Unfortunately, their old ship is falling apart because it is being eaten by space weevils.

Captain Michael Blackstar, Princess Ruby Red, Dr Lucy Barras, Tim Solar, Colin Bluesky, Holly Ultraviolet, together with their friendand ally Leafmould, decide to enter a wormhole, so they can travel to a new region of space.

They successfully make the journey and arrive in the Purple Quadrant of the Galaxy. However, soon afterwards they encounter the all-powerful Emperor of this region who stops time, boards their ship and steals the mystical crystal ‘Happiness’ which powers their vessel and is at the heart of everything. The Emperor refuses to give back their Happiness, saying that it is a rare and precious commodity. He tells them they have to prove
they deserve their Happiness and instead gives them an old mirror to take
back to their ship.

Once back on the ship the mirror suddenly begins to pulsate and glow at
intervals and, in turn, each of the crew is confronted with an unusual challenge. They are aware that if they are not successful with these challenges that they will never see their Happiness again.

Each person struggles with their personal challenge but eventually, by the
skin of their teeth, they are all successful. They again encounter the Emperor
of Purple Quadrant who is impressed with the qualities each person
has displayed during their adventures. He returns their Happiness, giving
them the freedom of the galaxy and his protection so that they can continue
with their quest and find a new home. 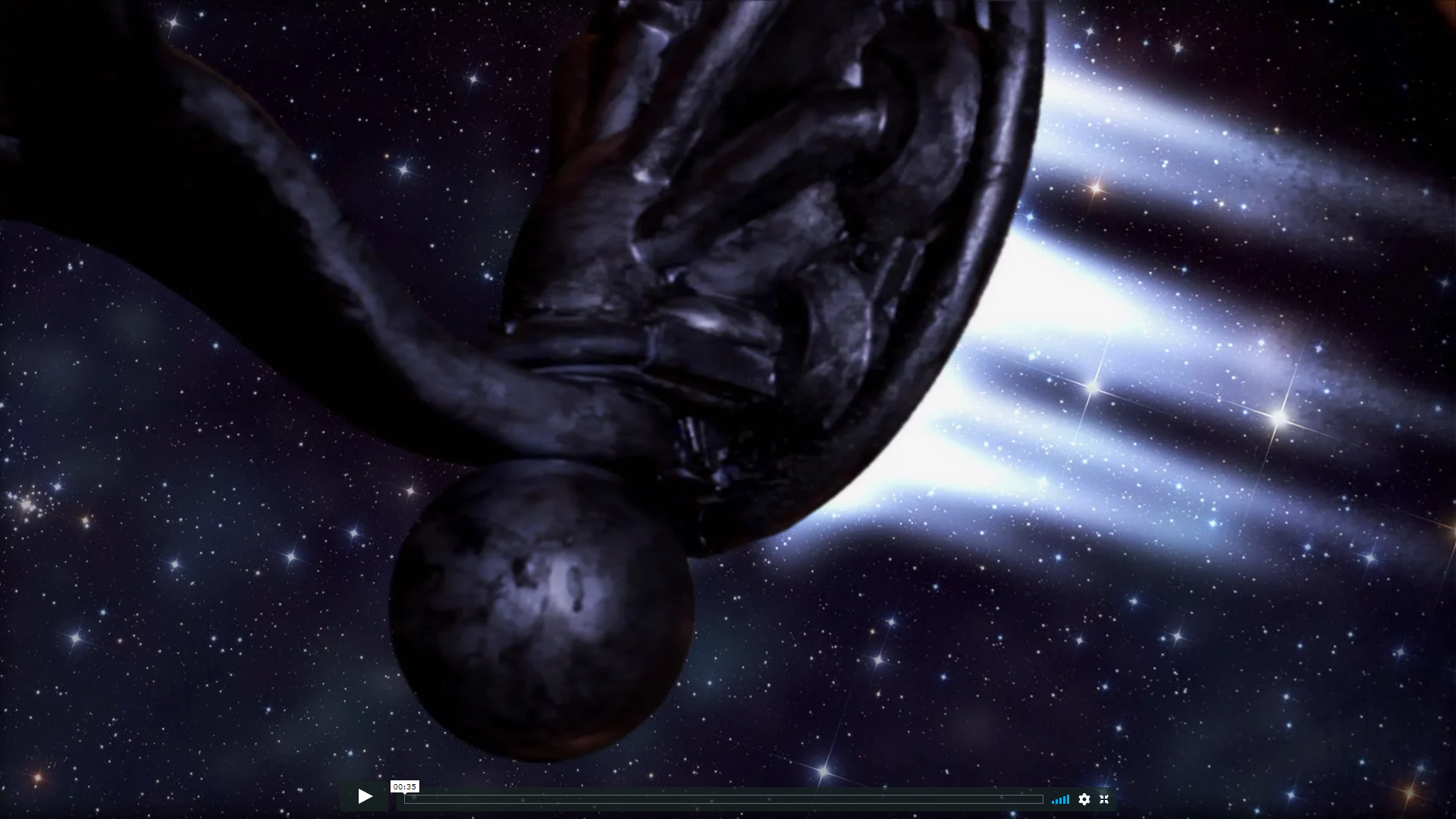 The model Silverhawk is now completed and so Simon took on the job of filming it during his regular visits to Otterhayes.  With the help of the group, he first set up a green screen as a background, and then used a camera slider to move the camera and so film the model. He subsequently has edited the model into a suitably starry background and added some appropriate sound effects…It is not as smooth as we would like but we are working on it! You can see the result by clicking on the link above. 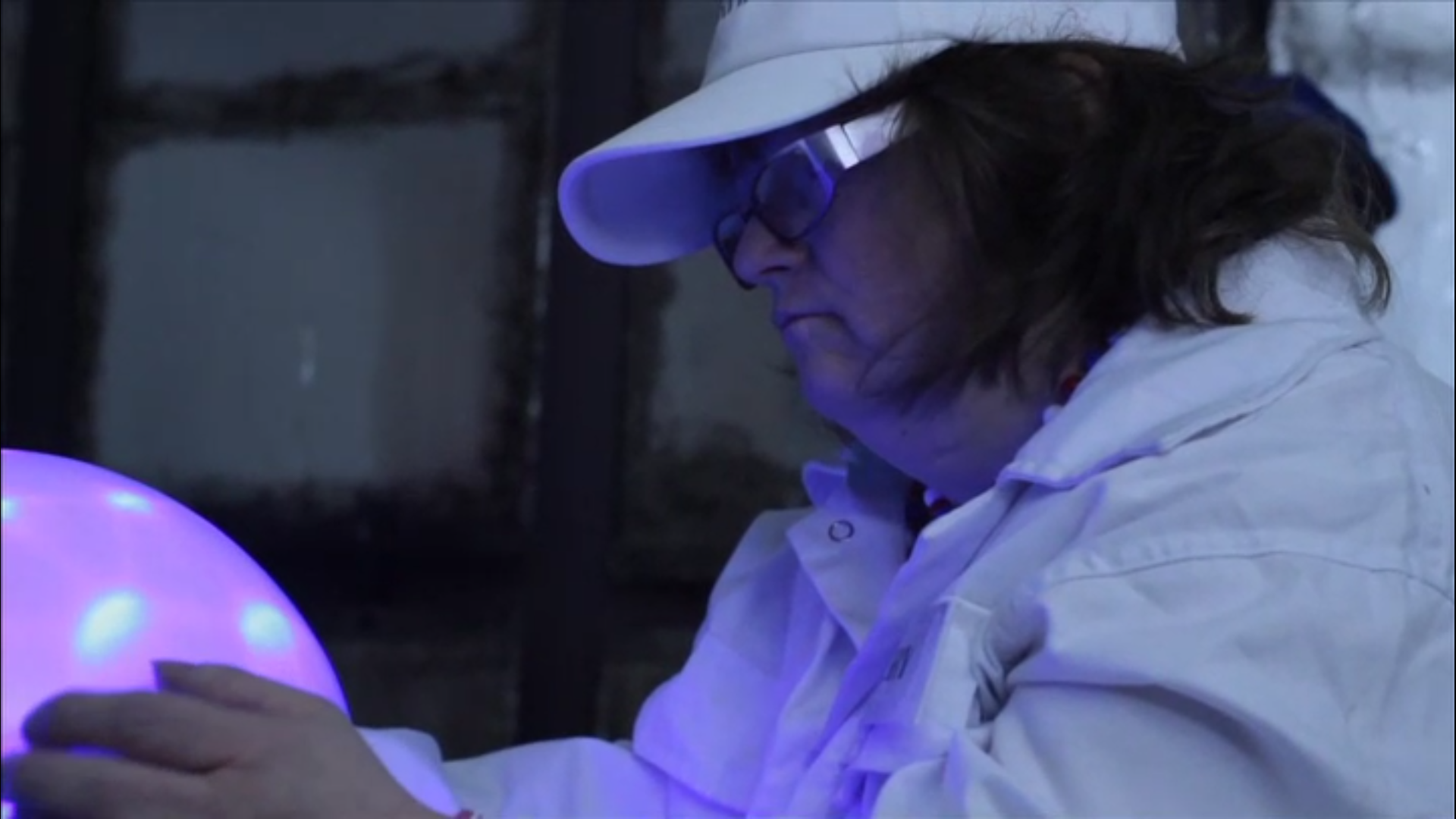 One of our actors has moved house! Flossie Flattery played the part of the doctor in the Silverhawk film but alas she now lives far away. This tribute to Flossie was put together by Simon – we will miss her and wish her well in her new home.

Please click on the link above to see the latest ‘work in progress’ trailer filmed by Simon with the group during March 2018. Unfortunately a couple of months later, our set was completely destroyed when a tree fell on the Activity Room at Otterhayes. Since that time we have continued to develop the story and refine the film set and now we have a new dedicated working space to make our film we plan to begin filming once again towards the end of autumn. 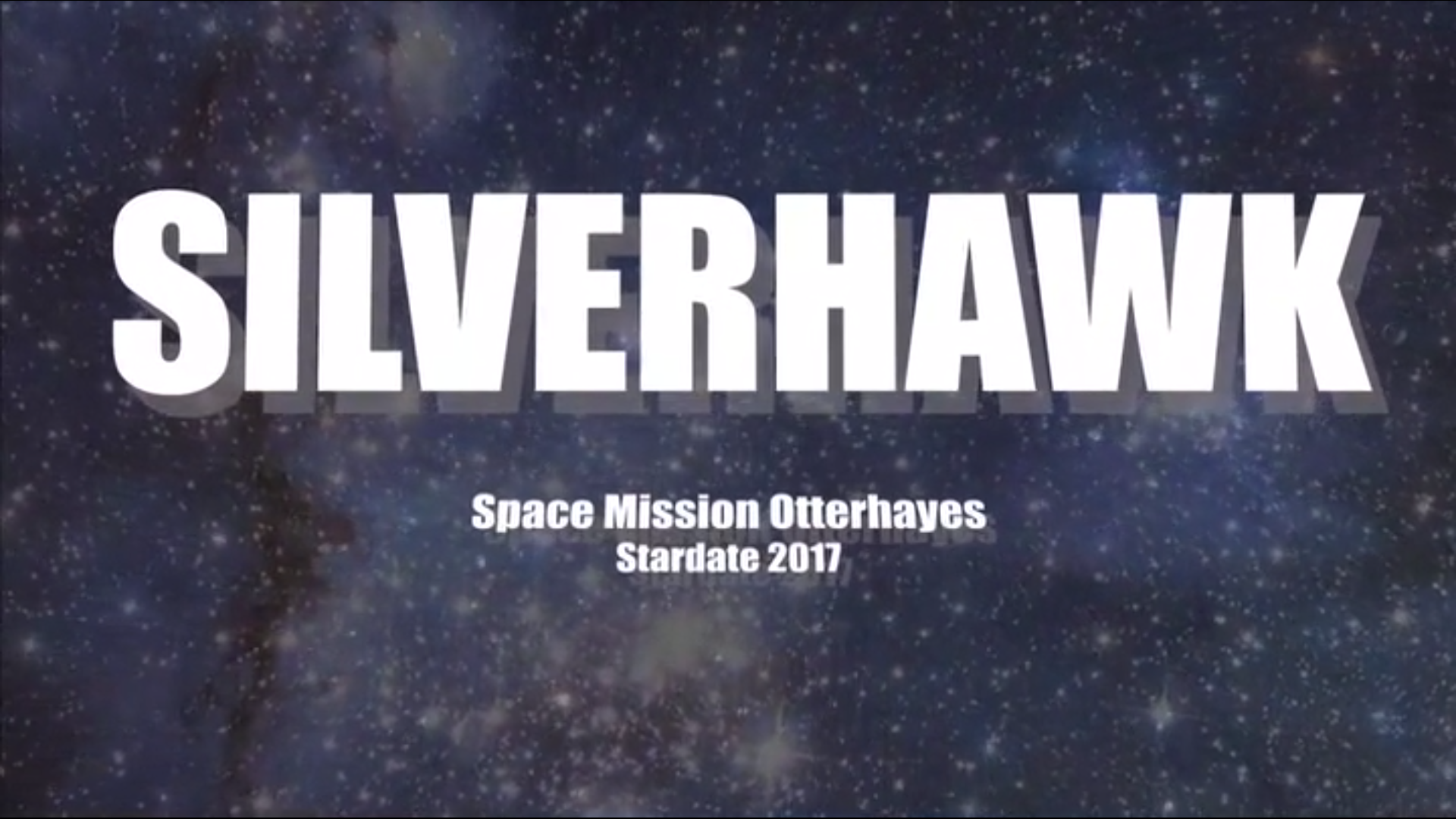 Please click on the link above to see an early compilation of film sequences edited by Simon. During these sessions we were experimenting with story ideas to see what worked well and what did not. It was great fun! More importantly we have taken our best ideas and developed them as can be seen in the 2018 trailer. Enjoy!